UKIP (Where have THEY gone)

Last night I attended a meeting of the Boundary and Electoral Arrangements Working Party at TDC ... Everyone was there except for UKIP. (no apologies) .So the relevant question seems to be 'Where have the UKIP's Gone?' This seems to be a continuing theme at both TDC and KCC! You get what you vote for!!
Posted by Ken Gregory at Friday, January 10, 2014 3 comments: 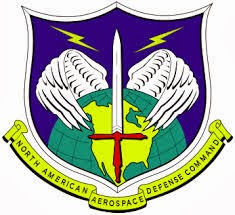 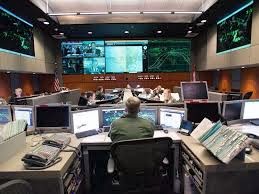 Nice to see that the resources of the USof A are going to track Santa!!!!
www.noradsanta.org/
Posted by Ken Gregory at Saturday, December 21, 2013 No comments:

I am reliably informed that the Noro Virus is attacking residents of care homes in Canterbury...Are the City Council on top of this issue?

Is it MAD to improve Ramsgate? 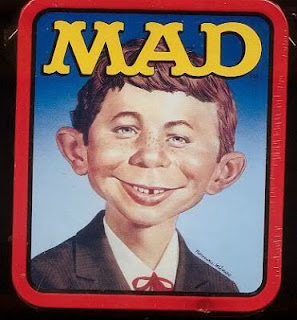 Last night ,at the TDC Joint Transportation Board, the Labour PPC for South Thanet suggested that no money should be spent on Ramsgate Railway Station forecourt on the grounds that a new station may be built in 6 years at Ramsgate Park Way!
On this logic, should no money be spent in Ramsgate , just in case the world ends in 2017?
Sorry Will, but the people of Ramsgate deserve better!!!
Oh, and also Mr Shonk, (KCC Member) suggested that the people of the Cliffsend Village should have to put up with extra traffic so that Ramsgate folk could get to Canterbury 6 minutes earlier!!!!
Glad I was at the meeting to see these April fools four months early!!

http://www.youtube.com/watch?v=NLuU0wO5t8k&feature=share
After a recent meeting I can identify Bill & Ben, Little Weed, but not Mr Potato ! Can any one help??
Posted by Ken Gregory at Saturday, December 07, 2013 2 comments: 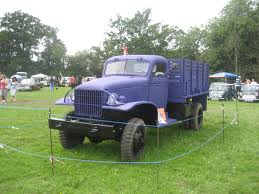 I would not have guessed these two things ! Just goes to show how random things are!!!
Posted by Ken Gregory at Monday, November 25, 2013 No comments: 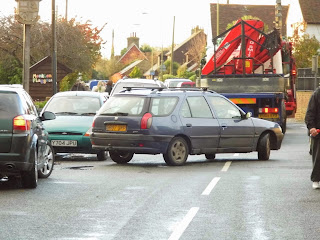 Today, 1515hrs outside Monkton School! If Parents could park outside the classroom they would! Maybe this explains why kids are so unfit!
Posted by Ken Gregory at Wednesday, November 20, 2013 1 comment: 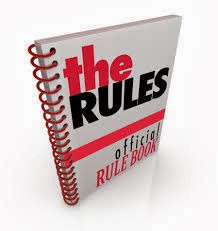 As Councillors we are obliged to abide by the Council's Constitution. We all sign up to that when we join.
Last evening one member broke the rules of that Constitution. As a result the meeting had to be rescheduled.
This involved a cost (financial) to the people of Thanet..to the Councillors who wasted their time...and to the staff who had their lives put on hold without need! (oh and of course the Public and Press, who turned up without need). 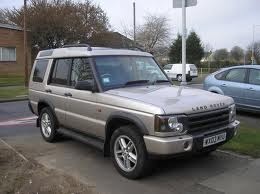 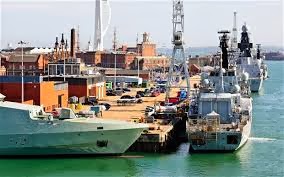 Portsmouth has lost its shipbuilding industry....but so have many other yards in the past. Times change and so does the Navy. At one time Chatham, Woolwich, Deptford, Greenwich, and even Smallhythe built Navy vessels. Could this just be a natural evolution of our Navy's needs? 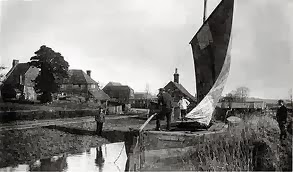 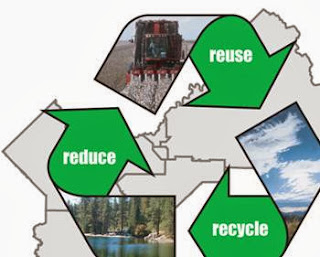 The new refuse collection system has not been without its 'glitches', but that was inevitable. A major operation on this scale is bound to have its 'hiccups'. Having had our first recycling pick-up today it was obvious that many residents had worked out the basics, (though I did see some folk had thought the silver food waste bin had to be placed in the brown bin.).
The politcal leanings of TDC were of little import in the system, any Council would have to do similar.
An interesting take on the enforcement of the system is coming from central government. It seems that fines should be issued as a last resort against people who put the wrong stuff in the wrong bin! Lets hope that TDC do not use the enforcement system as a 'Cash Cow'

Having spent 18 months keeping a low profile, I have concluded that its about time to get back into the thick of it and be proactive again...over the next few days I will be putting a few 'stories' into their right boxes.. and , I promise, not getting my own back. I hope you will bear with me, Comment moderation will be on, but I will promise to publish anything that is not actionable!
Posted by Ken Gregory at Thursday, November 07, 2013 5 comments:

Archie Bell and the Drells

In the words of the above performing artists....Here I Go Again
Posted by Ken Gregory at Thursday, November 07, 2013 No comments: